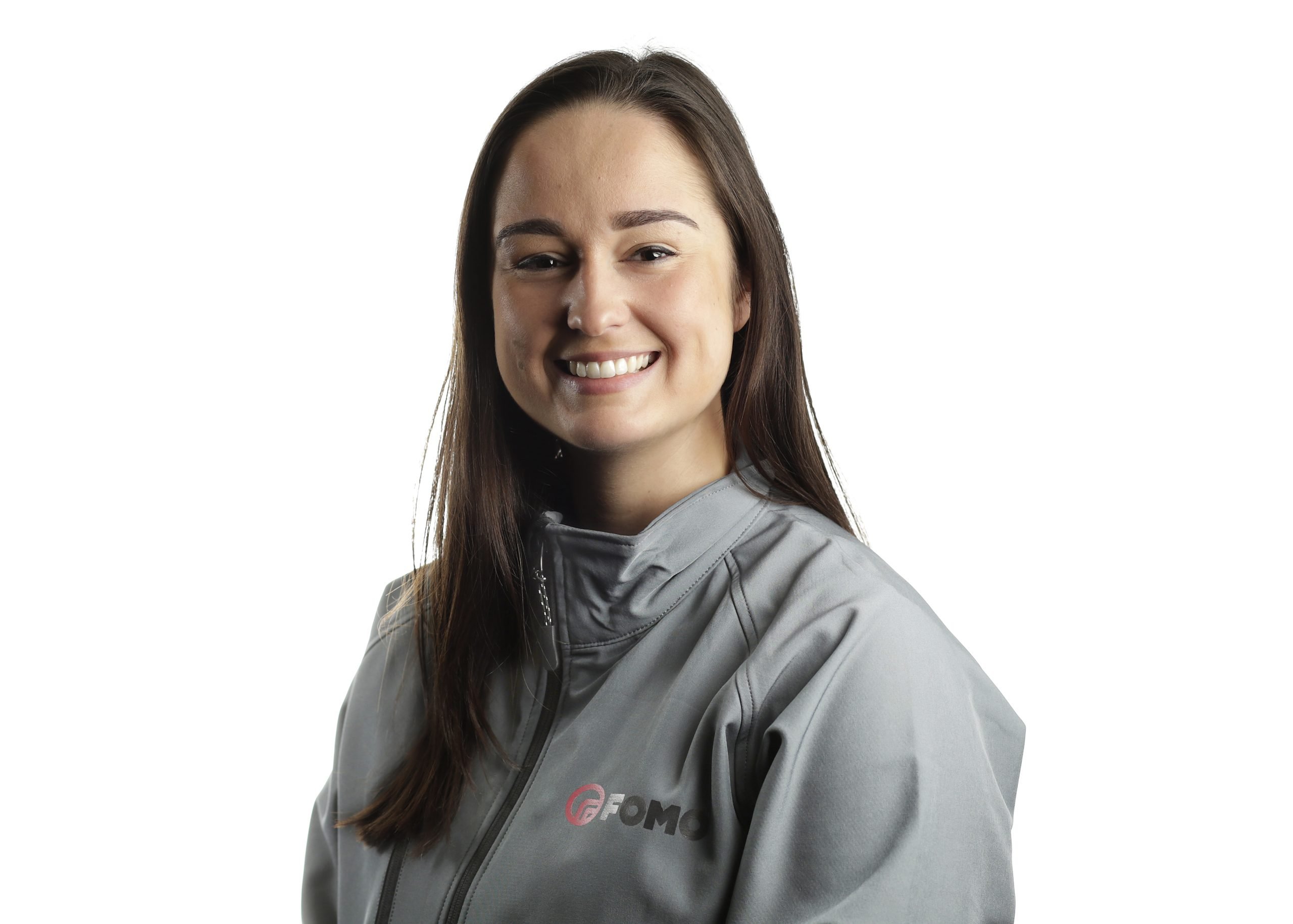 One moment you’re happily sitting upright in the saddle, legs on either side, the next, you’re headed at speed towards the ground with a half-tonne animal about to land on top of you.  It’s every rider’s worst nightmare and one of the things that inspired me to found FOMO after seeing many top eventers and friends alike suffer such injuries.  It’s also the type of thing that you don’t really think will happen to you. ‘A freak accident’.

There has been a lot of discussion among the eventing community about how to prevent rotational falls — a fall where the horse hits a fence with its front legs or chest and its body somersaults over the fence with the fence acting as a pivot point. In a rotational fall, the rider usually is thrown out of the saddle and goes over the jump before the horse. In a worst-case scenario, the horse can land on the rider.  Another incident that can be traumatic is when a horse falls backwards on top of you, whilst this might not be quite as common in eventing it does happen and is often just as severe. Show jumping or hunting on grass are just two examples of disciplines where slips may occur.

In British Eventing, there were over 68 thousand cross country starters during the 2016 season. On average, there were 118 competitors per course, with BE100 and BE90 courses being the most popular.

The introduction of safer fences and course building as well as initiatives implemented by BE has meant that there was a 27% reduction in the number of falls per thousand jumps between 2002-03 and 2016, indicating that safety has improved substantially over this time.

2) Changes to the rules

Here at FOMO we can only help influence 2 and 3 but we can do something about 1.  Designing better equipment that puts safety at the forefront is what I have spent the last 5 years working on.  As a sports engineer, I understand the mechanics behind what is involved in designing sports equipment and our body protector FAZE, which is just about to be launched, has been tested over and above the industry standard.  However, at FOMO, we also believe being safe is also about comfort.  If you are comfortable and unrestricted, you are able to move more freely and perform much better.

Which is why with FOMO there is no compromise.