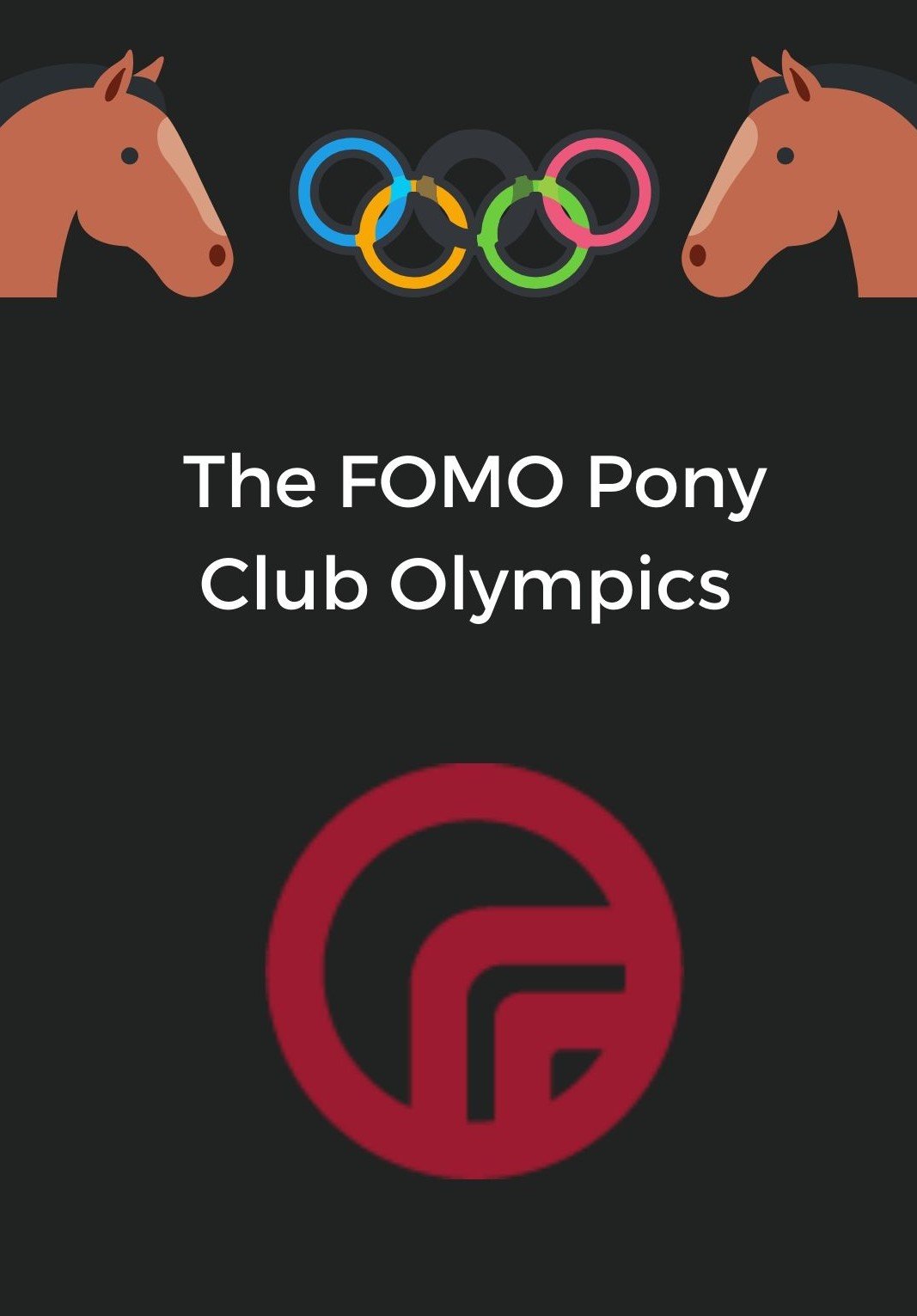 At the beginning of lockdown, the team at FOMO, like many companies, were wondering what the future would hold.  However, rather than sit back and do nothing, we have been working hard behind the scenes to carry on with finalising our certification for FAZE and progressing well with the development of FLIP, our children’s body protector.  Like many businesses found, social media was a good outlet to keep in contact with our followers and to make sure we kept them up to date with what was going on.

However, the team also wanted to have a bit of fun and cheer up as many people as possible and we have been trying to come up with fun and different content.  In late March, we were in touch with The East Lothian Pony Club and through Kim Williams, one of the mother’s and committee members, we decided to run a FOMO Pony Club Olympics for the club.  This involved the club creating teams’ of 4/5 members, varying in ages, who were then set daily challenges over a 14-day period.  These included ‘the best home workout’, ‘best working from home photos’ to ‘the cleanest tack before and after’ as well as the very popular ‘funky fashion’ challenge.  We gave the teams the option of selecting one member to do the challenge due to the fact we were in lockdown, and they couldn’t meet together, however almost all the teams always pulled a video collage together with them all participating.  We created a closed group on Instagram for this and gave access to all the parents so they could see all the entries.  We received some lovely comments and feedback from parents, saying how much the children were enjoying it and how it had helped them connect with fellow club members.  We would like to thank everyone at East Lothian Pony Club, committee members, parents but most of all the teams who took part.  They were all winners and we look forward to coming through to the club as soon as we can and meet them in person. 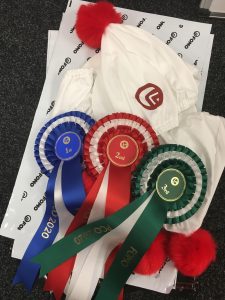 I loved being part of the FOMO Pony Club Olympics.  I thought it was a good way to bring our minds off the pandemic that the country is going through right now.  The challenges were unique and we soon learned that we had to work as a team if we wanted to get the best score possible.  So, every day we did a group FaceTime so everyone could say their crazy ideas that they came up with.  The challenges also showed us how important it is to work as a team.  These challenges also helped people who had never met in person before become good friends.  Thank you, FOMO, for organising the Pony Club Olympics, these challenges really made me forget all about the events that had been cancelled this year and I am really grateful for that, thank you @fomoprotection. Cameron Swales

I loved being part of the FOMO Pony Club Olympics, it was so much fun, and it was so great to have something to do whilst in lockdown.  My favourite challenge out of all of them, was the Funky Fashion challenge.  The Lockdown Legends all dressed up in crazy clothes and we danced to the song Uptown Funk.  One of the things that I thought was best about the competition was that the teams were all mixed in ages which meant that everyone got to meet and get to know each other from all groups of the Pony Club.  Thank you so much FOMO for organising this as we were all really disappointed and Pony Club events had been cancelled, this really filled the spot and we all enjoyed it so much. Rosie Simpson

I found the Pony Club Olympics really fun and exciting because it made us come together as a team and gave us something to do in the hard times that is going on.  My favourite challenge was the fancy dress challenge as it was loads of fun to make and it made us as a team, have lots of laughs!  I just want to say a massive thank you to FOMO for putting in lots of effort and time into doing the Pony Club Olympics for us. Ellis Marriott

I really enjoyed the Pony Club Olympics because it gave everyone something to do in quarantine.  My favourite challenge has to be the funky dress up to music video.  My team danced to Uptown Funk. Fergus Kinnaird

I really enjoyed THE Pony Club Olympics because it was a really fin thing to do with our pony’s and with our friends.  I found it nice because I got to know some of the older people more, which was nice.  My favourite challenge was the dressage challenge to the jungle book music! Thank you very much FOMO for giving us a really fun thing t do with the pony club and the pony’s during lockdown, it made me really happy.  Flora Lawson 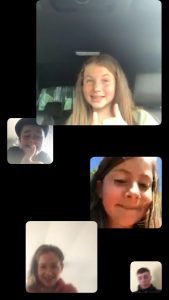