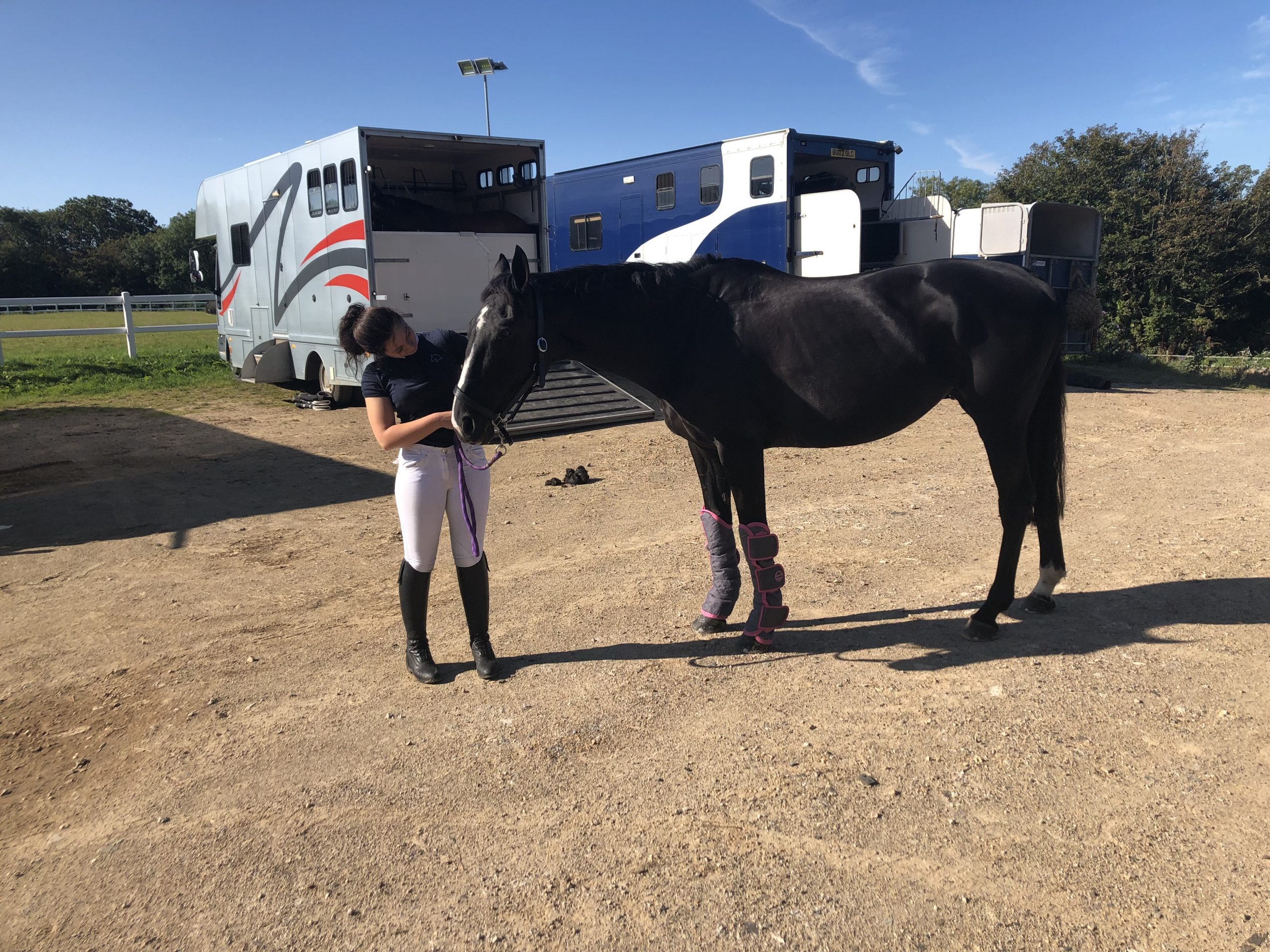 19 May Retraining a Racehorse

A few of you will know me as @the.retrained.racehorse on Instagram and as my user says I have an ex racehorse.

I purchased my horse Poppy, nearly two years ago from a friend, for “peanuts” compared to a lot of horses on the market.  If you’ve seen my post on Instagram about her story, you’ll probably know her viewing showed a lot of red flags. Once I had my first ride on her, I knew there was a lot of retraining and “trust” work to do before she would be happy.  We now know she had been through around 7 or 8 homes since a foal. With a lot of racehorses and in general it’s a case of starting from the ground up and gaining their trust. I put up a question box on my Instagram to see what people really wanted to know and these were the main questions asked: 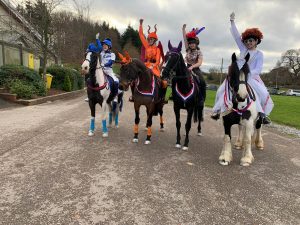 Do they try to race off?

Personally, I’ve never had that problem with any of the RoR horses I’ve ridden but the more you fight them the stronger they get tends to be the case, as when racing they’re usually let go instead of being held back so it’s force of habit. 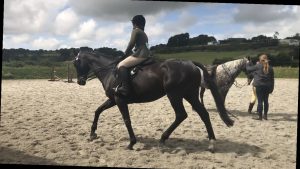 A lot of them look very strong but there are so many retrained in a snaffle, or bits with snaffle, mouthpieces because they have very sensitive mouths. I personally jump Poppy in a Waterford loose ring and school her on the flat in an eggbutt happy mouth bit.  This is because she often grabs the bit when jumping so having the same bit isn’t really an option which again tends to be a running theme with them. 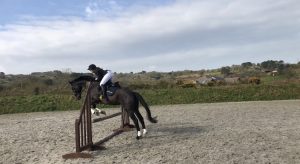 I’d personally have to say gaining their trust, they are so used to being passed around and not staying anywhere for long that they don’t feel the need to “connect” with anyone as such.

Since we have gone into lockdown I have actually given Poppy two weeks off to allow her to take in most of the work we’ve done recently, including learning some novice movements and really testing her to see what she’d make of eventually competing in some dressage but now it’s a case of encouraging her to settle down whilst also trying a few other saddles as she’s so difficult to fit which has all now been solved. If anyone has any questions feel free to dm me if it hasn’t been answered here.